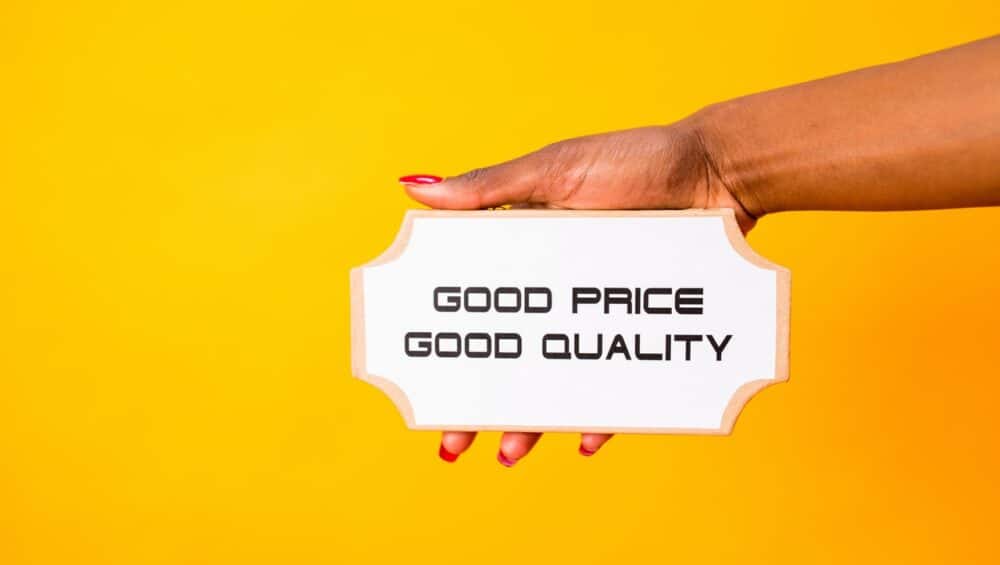 When buying cannabis, there are two ways to get it: either from a dispensary or the street. Cannabis can be obtained by creating an ID and signing up with one of the medical marijuana programs in your state, or you can buy it on the streets from someone who might be willing to sell it to you for less than what a licensed dispensary would charge. So which option is better?

Whether you’re looking to increase your savings account or just have access to high-quality strains whenever you want them, buying street cannabis instead of dispensary cannabis could be a great idea – depending on how much money you have available and what your priorities are when it comes to using cannabis. The benefits, risks, and legal implications vary wildly between these two options.

How marijuana prices are set?

Marijuana prices are largely determined by supply and demand. The more cannabis there is available, and the more people who want to buy it, the higher the price will be. The less cannabis there is available, and the fewer people who want to buy it, the lower the price will be. The production of cannabis is highly regulated and limited by the government. This helps to keep the supply of cannabis at a certain level. Additionally, the demand for cannabis fluctuates depending on the season in which it is being bought and sold. Cannabis is used more often during certain seasons than others. Because it’s an annual plant, marijuana is usually harvested at the end of every year. Because of this, the largest amount of cannabis is usually available during the fall months.

The short answer is dispensary prices are almost always higher than street prices. If you’re looking to save money, getting cannabis from a street dealer is probably your best bet. If your goal is to access high-quality cannabis, however, you’d likely be better off spending a bit more on dispensary cannabis. Most dispensaries carry cannabis that has been tested for potency and purity. This means you know exactly how strong the cannabis is and you could be less likely to have a bad experience using it than if you bought it from the street.

Why marijuana prices are different from market to market?

The same cannabis strain grown in two different states can have different prices due to how each state regulates marijuana growing. Different growing regulations and environmental conditions could influence the quality and total yield of the crop. If a cannabis producer is located in a state where growing marijuana is illegal, the seeds might be of low quality, the cannabis plants may not be properly cared for, or the product may not be potent enough (or any combination thereof). This bad quality could require more money to buy and end up being more expensive than marijuana from a state with rigorous regulation.

What factors can affect the price of marijuana?

Marijuana prices can be affected by a variety of factors, including supply and demand, the type of strain, and the location. For instance, if there is a high demand for a particular strain of marijuana, the price will likely be higher than if the demand is low. Similarly, if there is a limited supply of a particular strain, the price will also be higher. The type of strain can also affect the price, with some strains being more expensive than others. Finally, the location can also impact the price of marijuana, with prices being higher in some areas than in others. Here’s a list of several factors that can affect the price of marijuana:

The variety of cannabis: A strain of cannabis could have higher demand than another one. This could mean more people would be willing to buy it, which would increase its price.

Availability: If a certain strain is hard to find, it could cost more because there are fewer of it available.

Sales taxes on marijuana can also vary significantly from state to state. In Colorado, the sales tax on retail marijuana is 3.5%, while in Washington the sales tax is only 8.7%.

Marijuana prices are expected to drop significantly once marijuana is fully legalized in the United States. This is because taxes will no longer be necessary and cultivation regulations will be less stringent. Combined, these two things could increase the supply of cannabis and decrease the demand, which could result in lower marijuana prices for consumers.

The future of marijuana prices is uncertain. It all depends on how quickly marijuana is legalized and how regulations are implemented. One thing is for certain: as more and more states legalize marijuana, the price of cannabis will likely drop. If you’re interested in buying marijuana, whether it is from a licensed dispensary or someone on the street, it’s important to know the price of the product.

You should also be aware of any additional taxes that might be applied to the product, as well as the type of taxes that are being paid since they could vary from state to state. Lastly, you should know the quality of the product you’re buying, so that you can have a positive experience when consuming cannabis.