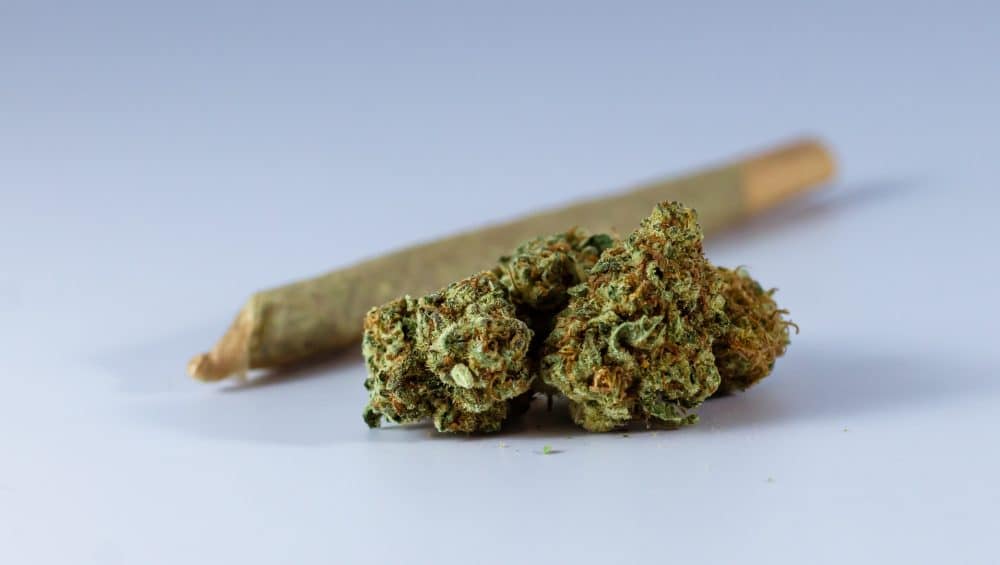 The people of the United States are head over heels in love with the consumption of weed Indica Strains. What appeared as comprehension and doubt concerning harm, has now emerged to be a source of healthy relaxing gaining immense popularity. Now, individual days are incomplete without the consumption of their favorite weed or marijuana strain.

Talking about weed strains, there are primarily three types; Indica, Sativa, and Hybrid made out of a combination of Indica and Sativa. Every strain has its different flavored availability that people love. For the Indica Strain lover, it contains higher resin content naturally than the other cannabis strain. The presence of higher resin content validates the derivation of a considerable number of crystal-coated buds from the strain.

Looking for the products containing the strongest Indica strains in the market? Continue reading the article to find the best cannabis products with the strongest strains of the Indica variant.

The best and strongest Indica strains to choose from

U2 Kush is a hybrid strain that has an 80% dominance of the Indica strain with its emergence from the genes provided by Bubba Kush and Master Kush. The strain buds are filled with resins and reflect their density under the garb of a sweet aroma. An earthy tint features as an addition to the existing sweet aroma while the flavor appears to be a little skunky.

The Indica-dominated strain induces a sedating feeling that slowly dispenses inside the body to instill a relaxing feeling. For the planters who grow it indoors, eight to nine weeks is the optimal time, while for outside planters September and October appear to be the right time.

Talking about another Indica-dominated hybrid strain, Cherry Pie is one you cannot miss out on. F1 Durb and Granddaddy Purple are responsible for this unique strain.

The strain buds reflect immense density with a tint of purple while getting covered amidst a bunch of orange hairs. The Indica-dominated hybrid strain lets out the aroma of a sweet and sour cherry pie that can get you hooked.

Such a strain with lower THC levels put you right between the calming and energizing effects. Thus, the sensation might feel perfect for you after a day of hard work.

Emerging out of the Blueberry and Granddaddy Purple, the Purple Berry is a unique hybrid strain dominated by the Indica variant. The Indica-dominant cannabis strain does justice to its lineage by exhibiting a colourful outlook. The dense green flowers exhibit enticing streaks of blues and purples. Pink and orange might also be a part of this colour combination at times.

The strain lets out a sweet aroma with a nutty hint. The sweetness serves as a prequel to the dominant and overwhelming blueberry flavour that follows. The strain offers some energizing effect with mental alertness, while the ultimate appears to be falling asleep.

Scarface OG is a pure Indica strain of cannabis that emerged as one of the most sought-after Indica strains in the market. The strain has a normal THC rate of 24% while the CBD content appears to be zero. The unique Indica strain is famous for its injecting a focused and energized feeling while making you feel hungry at times.

Gold hair and plenty of crystal trichomes extravagant the beauty of this dark cannabis strain. The sweetness of the taste might grab your attention as the fruity candy flavour might be the way to your heart. The energy through sweetness appears to be the USP of this Indica strain.

Sweet Kush is another potent hybrid strain that flaunts the dominance of Indica in it. The strain is a child of OG kush and Sweet truth that emerged as one of the favourite strains among cannabis lovers of the United States.

The sweet kush lets out a sweet and citrusy taste that resembles the taste of a lemon drop candy. As one of the most unique Indica-dominated hybrid strains, Sweet Kush has effects on both body and mind. The strain helps your muscles relax and induces a lazy feeling. Such sensations make it a perfect companion after a tedious day at work. At times, the strain might trigger hunger in you.

Cookie Monster is another hybrid strain added to this list that has a stronger presence of Indica. The strain gets derived from the combination of OG Kush and Girl Scout Cookies. The strain flaunts orange and purple hairs over dense frosted buds.

Cookie Monster has a higher THC content that helps in inducing the much-needed calming effect you are looking for. Getting some sound sleep after its consumption will feel like heaven.

Nirvana Seeds unveiled the Aurora Indica as a cannabis strain that has a 90% Indica concentration. Crystal resin makes for the thick layer around the bulky and dense dusted buds of cannabis. The aroma of this strain lets out a transcending scent, where fruity appeal turns into floral delight.

Aurora Indica might have a full-body effect on where you get to enter the phase of calmness and tranquillity. Under indoor circumstances, the strain takes around nine to eleven weeks for harvesting, while mid-September is the harvesting season for outdoor plantations.

Thai Stick is an authentic Indica variant that contains higher THC and induces a more energizing effect than calmness. The strain might appear to be your motivational source for fulfilling the day’s responsibilities. The aroma reminds you of citrus fruits embedded in tobacco.

Though it might be a challenge to grow it outside during tropical climatic conditions, greenhouses appear to be perfect locations for its growth. Nevertheless, it has a longer growth cycle where the flowering happens slower.

So what are you waiting for? You deserve a relaxing evening or an energized day to get away with all the daily hassles. Depending on your need for energy or relaxation, choose a favorable Indica strain. Consider taste to be another factor while making the choice. Give yourself the much-needed break with any of the strongest Indica strain products mentioned above.