What is CBC Oil Good For? 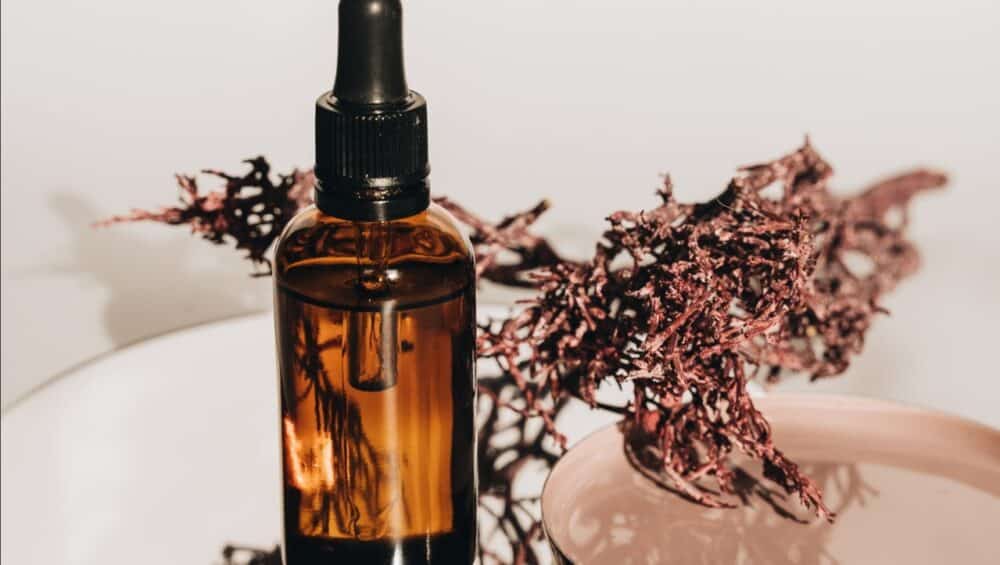 The cannabis plant contains many cannabinoids, including CBC. Its various advantages and qualities are helping it rise faster in the market. Customers have grown increasingly interested in CBC-infused products, particularly CBC oil.

CBC oil, like CBD oil, is also available in a liquid form with a milligram range. Some companies sell CBC oil that has been blended with terpenes, and fragrant compounds, to improve its overall benefits.

There are three ways to use CBC oil:

Your ideal CBC dose is determined by the type of product you’re using as well as several personal criteria such as your age, weight, gender, metabolism, and unique body chemistry.

If you’re using a CBC-isolate product, you might want to increase the amount because isolates lack the other cannabinoids and terpenes found in cannabis plants, which could help to complement the CBC effects. To get the most out of your dose by improving its bioavailability, you can try combining CBC oil with MCT fatty acids.

Difference between CBD and CBC

While CBC and CBD have many similarities, they also have many differences. One of these is that CBD has been extensively researched well for its possible benefits, whereas CBC has yet to be thoroughly examined.

What also distinguishes them is the fact that CBC is a cannabinoid that is still on the rise as one of the most popular cannabinoids on the market. CBD, on the other hand, is already popular like THC.

Regardless of their differences, it’s important to note that CBD and CBC have a lot in common. CBC and CBD have mutual benefits; therefore, it makes more sense to include them both in the usage rather than choosing one of them.

Although the federal government still prohibits marijuana and its constituents, the collective action of hemp has created a market for cannabinoid products. Hemp-based oils, like CBC oil, are allowed if the THC concentration is less than 0.3%. This law allows for the production and sale of CBC, CBD, Delta-8, Delta -9, Delta-10, and THC products while prohibiting the use of hemp and cannabis for recreational purposes.

Is it safe to use?

The CBC oils are completely safe to consume. There aren’t even media reports of adverse side effects. Even at high doses, humans can manage them well. To avoid unpleasant side effects, purchase your CBC oil from a reputable source. It’s a good idea to consult with your doctor before using CBC oil.

Where and how to buy CBC oil near me?

Consumers can buy CBC oil from local stores as well as from online retail dispensaries. However, the drawback with local stores is that you get limited variants and brands to use as well as you can’t determine the shelf life of a product. In case you don’t get your brand in the local store in your area, you might have to wait for a day or a week for the supply to arrive or wander around the streets to find your favorite flavor.

On the other hand, while dealing with online authorized dealers you may not have to face the same problems. Online search gives us the privilege to match two-three sites to get the best deal. You will find your favorite sold by more than 2 retail outlets.

You can also compare prices and get deals on the supply. A reputable store will always maintain transparency with its customers. So online while working with retail always ensure they are willing to provide third-party lab reports and certificates of authentication, along with all ingredients, terpenes, and flavors included in the product.

Unlike CBD, CBC is still new in the market. Since the market is full of new businesses trying to sell this product, you must conduct thorough research on your seller. Check the hemp supply, look for third-party research lab results, and read customer reviews before making a choice.